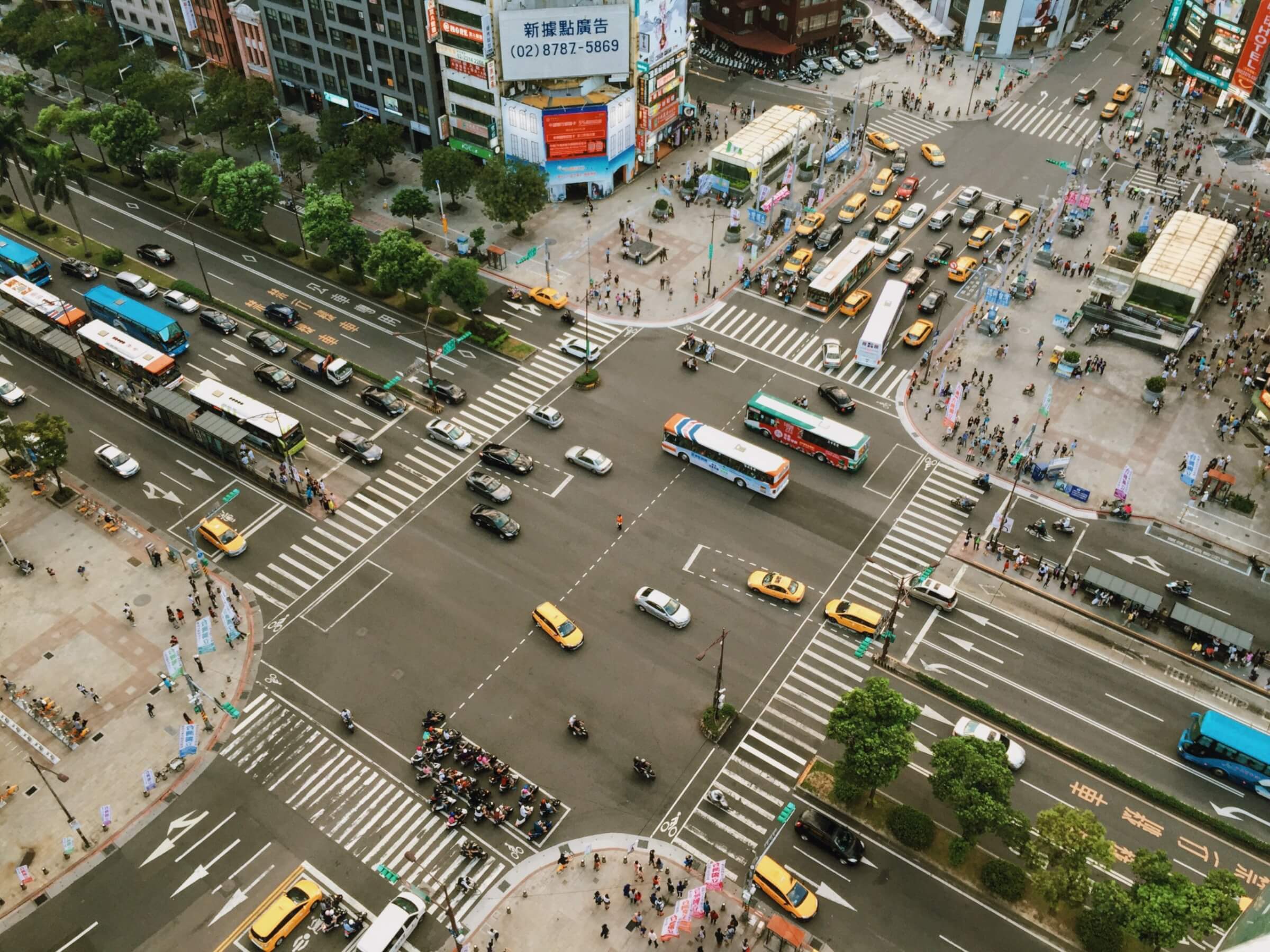 In the final part of this blog series, we take look at some of the key challenges facing artificial intelligence (AI) in the automotive sector. With the steady push toward autonomous driving and many of the challenges identified along the way, the world is beginning to understand the magnitude of the challenge.

A multitude of applications

There is an immense array of applications for AI in cars nowadays. From object recognition, to lane keep systems and many internal applications, such as the recognition of driver fatigue or the identification of passenger location to assist airbag inflation calculations.

As mentioned in the second part of this blog series (In artificial intelligence we trust!) AI in the medical device sector often has the luxury of a clinician checking the outcomes at a leisurely pace. However, as we move steadily up the scale of autonomous driving and ever more is entrusted to the technology in the car, we have ever decreasing reaction times to content with.

As with many concerns in functional safety the detection of a hazardous situation has a finite time (fault detection time interval) before an action can be initiated and a safe state can be reached.

For cars travelling on autobahns at over 200km/h the time for AI to correctly identify a hazard, the system to process the hazardous situation, and then time to activate the safe-state can be in mS. A car would travel 55m in one second at that speed.

A huge challenge in automotive AI is object recognition. There have been some great examples e.g. statues on pavements confusing AI systems as indicated in the pictures above. The statues on the left may appear as people to a system and it might not be clear if the woman looking at her mobile phone is about to cross the road or not? One example in California a couple of years ago: Two people standing facing each other on the pavement. The autonomous car recognised the face of one person and the body of the second person who was standing 2 meters closer to the camera. It left the system to consider this scenario for some 5 seconds before the car continued and turned right.

For many years there have been jokes about trains not running due to leaves on the line. For sensors in cars the ability to differentiate between leaves and more solid objects that may cross over a street, is no small challenge. More must be known than just the physical size of the object.

One advantage that cars have in comparison to other sectors where AI is used, that diverse technology (at a cost) is implemented in vehicles. For detecting objects around a vehicle, radar, lidar, cameras and time-of-flight sensors are used, this reduces the risk of deficiencies or weaknesses in one technology or another leading to an accident

The shear processing power required to handle sensor fusion in automotive systems requires not only significant hardware platforms, but parallel processing techniques, that push both AI and functional safety requirements to the limit.

As in the other parts of this blog, we are trying to give a balanced view of the benefits of AI and as described techniques such as function analysis help to highlight the activities that suit people or machines better. For humans driving after a specific period of time becomes tiring and leads to a loss of concentration and accidents, so where functions can be supported by technology to reduce accidents this should be fully supported. If all AI functions currently in development will benefit the industry is yet to be proven. Time will tell.

In our next blog series Gerrit Steinöcker will take the autonomous driving story further as he looks at the recently published ISO DIS 21448 Safety of the Indented Functionality (SOTIF) standard.

Do you want to learn more about the implementation of ISO DIS 21448, AAMI TIR57 or any other standard in the Automotive or Medical Device sector? We work remotely with you. Please contact us at info@lorit-consultancy.com for bespoke consultancy or join one of our upcoming online courses.