If you are looking for inspiration turn to IEC 61508 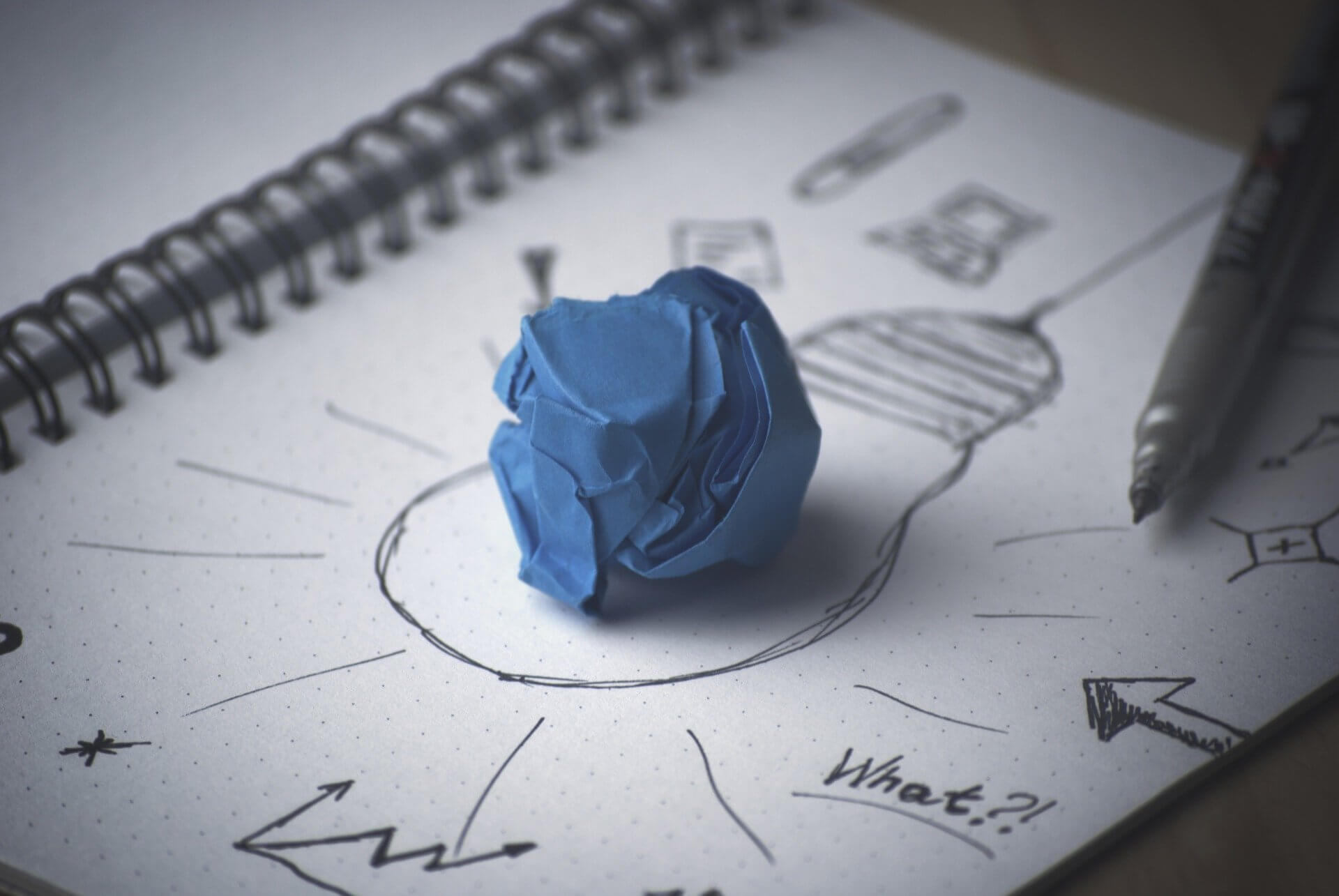 In the first part of this blog series (IEC 61508 The mother of all safety standards), we gave a brief introduction to IEC 61508 and additionally we mentioned the influence IEC 61508 has had on various other safety standards. In this second part of the blog we look at how both automotive and medical standards have been shaped based on IEC 61508 input.

The similarities between IEC 61508 and ISO 26262 are clear to see and ISO 26262 was very much derived from the former. There are however a few differences around the topics of dependent failures and metrics for failure rates and we will look at these in detail in the third part of this blog.

Some companies still use both of these standards during the analysis of hardware failure rates in their failure modes, effects and diagnostic analysis (FMEDA), as certification maybe required for both standards.

IEC 61508 is not listed in the bibliography of ISO 14971 nor its accompanying technical report ISO TR 24971, but the hazard analysis techniques are very similar to those defined in IEC 61508 and its predecessor IEC 1508 released back in the mid-1990s.

The techniques of risk estimation based on severity and probability of occurrence are similar to those defined in section 5 of ISO TR 24971. One of the problems in the medical device sector is there is not the level of detail in ISO 14971 nor IEC TR 24971 to explain these target metrics, in comparison to the definition in IEC 61508 part 1. This leaves the justification somewhat open for probability of failure in the semi-quantitative analysis as illustrated in Table 1:

It is common when auditing companies for ISO 14971, to see these suggested probabilities added to an FMEA, but this can understandably lead to difficulties in an audit, if there is no justification from where these values have been derived or more importantly how they have been met. The values originate from IEC 61508, and if to be used in medical device applications, then a justification of these values is necessary in the risk management plan and risk management report. References to IEC 61508 and a description of high or low demand mode systems and how these define the failure rate probabilities would be extremely helpful.

Most people working with the software lifecycle model in IEC 62304 are familiar with the diagram illustrated in Figure 1, showing how IEC 61508 inspires IEC 62304. Let’s take a look at how IEC 61508 part 3 supports IEC 62304 activities. Both these standards use a V-model for the software development lifecycle, but as described in our blog post “The continuum of safety-related delivery” there is a relatively free reign on the development lifecycle for software.

Topics that don’t overlap include: validation as this is out with the scope of IEC 62304 and the challenging topic of software tool qualification, that would be a good addition to IEC 62304 if seeking more inspiration from IEC 61508. 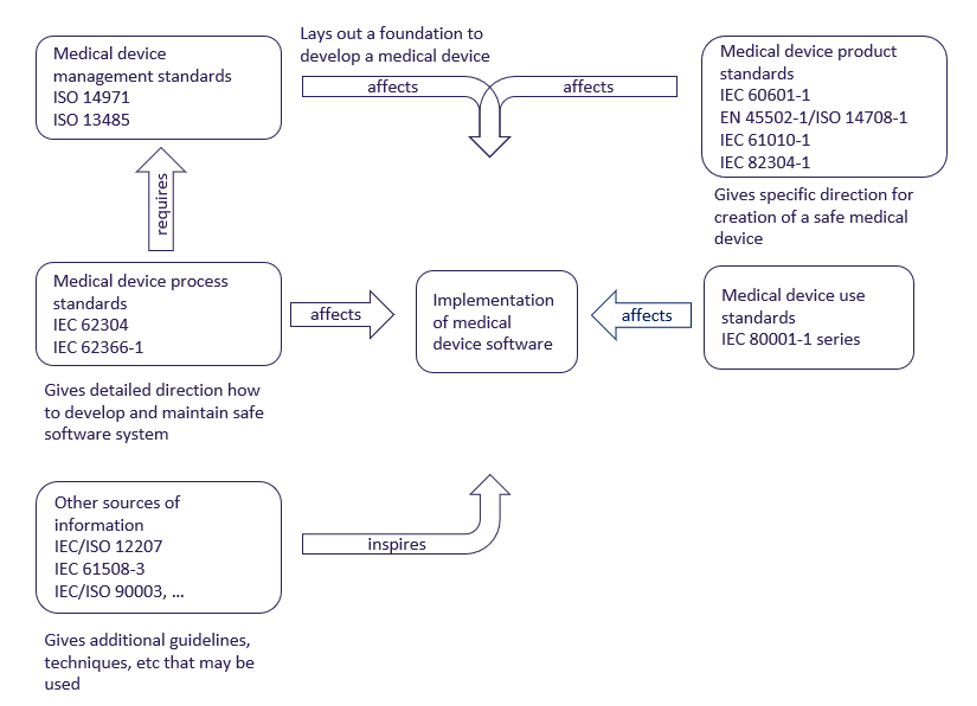 Figure 1: IEC 62304 and the relations to other standards

We have discussed the topic of programmable electrical medical systems (PEMS) in previous blog posts (Making Sense of PEMS – Lorit Consultancy (lorit-consultancy.com). IEC 60601 does introduce this topic in section 14, but could benefit from more input of the type defined in IEC 61508, to help the reader understand topics such as systematic failures, diversity and redundancy better. Ultimately this an area where IEC 61508 would definitely come into the category of state of the art.

Do you want to learn more about the implementation of IEC 61508, ISO 26262, IEC 62304, IEC 60601, ISO 14971 or any other standard in the Automotive or Medical Device sector? We work remotely with you. Please contact us at info@lorit-consultancy.com for bespoke consultancy or join one of our upcoming online courses.