It may be safe, but is it functionally safe? 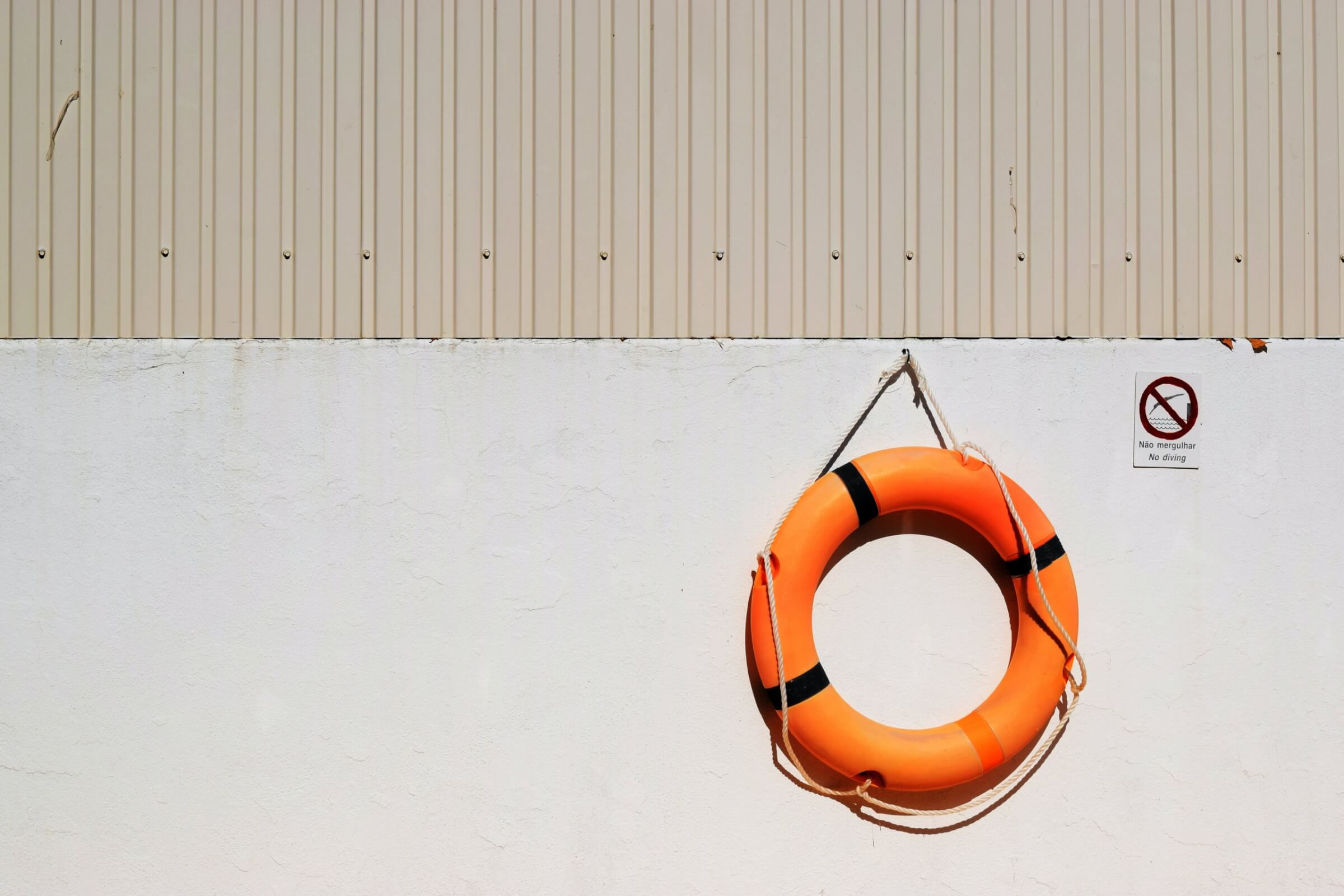 Let’s start by looking at a definition.

Here’s what the IEC has to say:

“Functional safety is the part of the overall safety [of a system or piece of equipment] that depends on a system or equipment operating correctly in response to its inputs.”

Functional safety focuses on the ability of a product to respond correctly to commands it receives and function safely, reliably and consistently every time. It is a term that usually applies to electrical, electronic or programmable systems. So basically, functional safety is about the electronic parts of the system functioning correctly and not causing harm by malfunctioning. It also covers electronic aspects of the system that function to prevent harm occurring in the case of a malfunction.

A key part of ensuring functional safety is a robust risk management system. This allows us to identify functional safety threats early in the system development process and ensure that their risk is minimised by inherent good design, or if not possible, by incorporating corrective or preventative mechanisms to avoid or mitigate potential harm.

Non-functional safety on the other hand usually covers hazards like fire, electrical shock, radiation and toxicity that are not caused by the malfunction of electrical or electronic systems.

Non-functional safety is well covered by standards such as IEC 60601-1, but assessing the risks of, for example, a pacemaker failing to fire due to a systematic software fault or random hardware failures is not so well addressed.

Now let’s work through a further example in more detail.

Functional safety inherently means the safe operation of a product during its primary function. So, if we take an ECG stress system, to be functionally safe it must maintain control of its treadmill throughout the entire time it is operating. Going further, it controls the treadmill exactly as defined in the requirements specification for the treadmill.

Another non-functional safety issue might arise from insufficient information being given about the weight of the treadmill, causing an accident when someone moves it.

Definitions and by extension standards are important. Without a functional safety standard, medical device manufacturers may well do the right thing to ensure the safety of their device, but without a standard to refer to, it’s hard to prove that. We’ll look at this in more detail soon.

If you want some more information about what functional safety is and why it’s important to you, please get in touch for a confidential discussion.